Read about the life and work of Adam van Breen - Muurmeesters 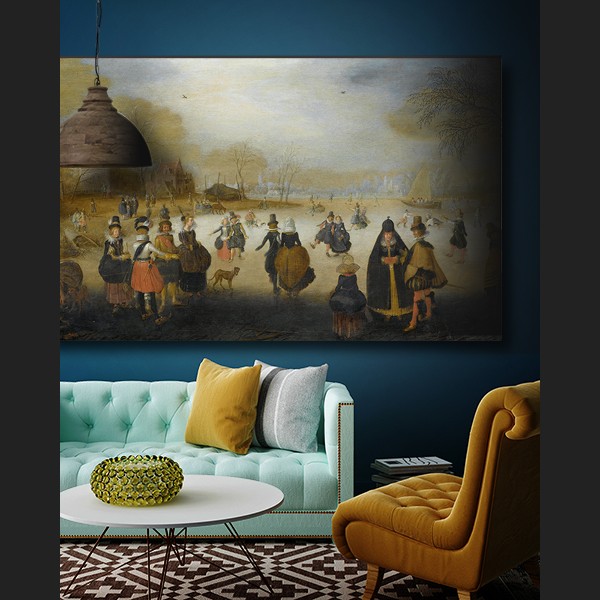 The life of Adam van Breen

Adam was probably born in Amsterdam in 1585.
On 13 February 1611 Adam married Maertje Castel in The Hague. Where Adam also became a member of the Lucas guild in 1612.

The work of Adam van Breen

Adam van Breen specialised in winter landscapes and was influenced by the work of Hendrick Avercamp and David Vinckboons.

An Adam van Breen masterpiece on your wall?

Do you want one of Adam van Breen's masterpieces on your wall? Take a look at his paintings and choose your favourite in the desired size.