Read about the life and work of Adolf Engel - Wall masters 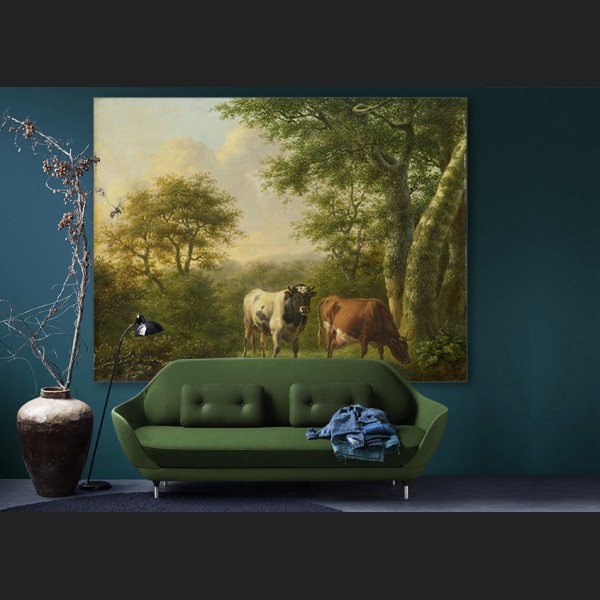 The life of Adolf Engel

Adolf was born on 24 December 1801 in Kortrijk, from an old Swedish family. At a young age, Adolf moved with his family to Ghent. There he began his training as a lawyer to follow in the footsteps of his father, M.Ph.A Engel van der Laen.

However, at a very young age, Adolf devoted all his spare time to drawing and painting. When it became clear that Adolf had talent for this, he was allowed to quit his law studies. In 1832 he even won a prize for his work.

Unfortunately, Adolf became depressed and ended his life on 24 August 1833.

The work of Adolf Engel

Adolf Engel left behind a large collection of study material of the picturesque regions of Dinant, Liège, Namur and the Ardennes.

A masterpiece by Adolf Engel on your wall?

Do you want one of Adolf Engel's masterpieces on your wall? Take a look at his paintings and choose your favourite in the desired size.