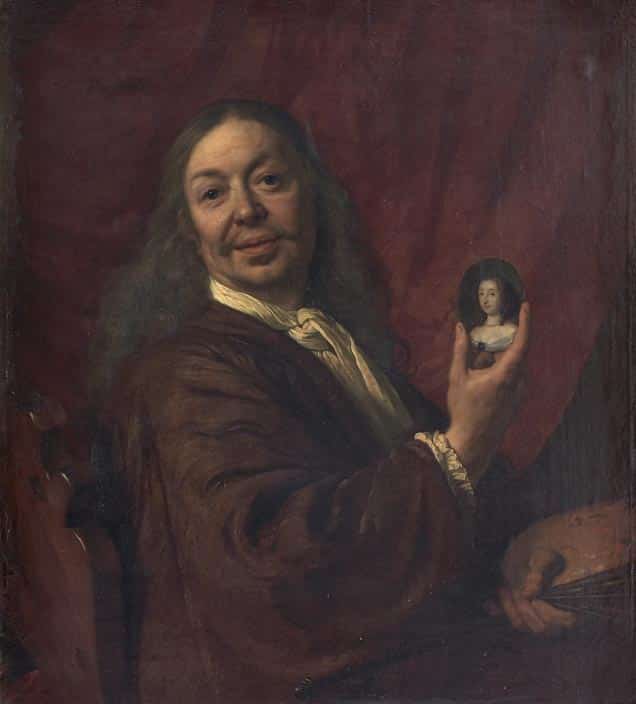 The life and work of Bartholomew van der Helst

On 4 May 1936 he married Anna du Pire in Amsterdam and they had two children, Susanne (1638-1703) and Lodewijck (1642- unknown where and when deceased). Lodewijck was trained as a painter by his father.

Bartholomew was apprenticed to Nicolaes Eliasz Pickenoy and was seen as a rival of Rembrandt. He had a different style of painting, a smoother style that was adopted by Rembrandt's pupils, including Ferdinand Bol and Govert Flinck.

The work of Bartholomew

Van der Helst painted portraits of the better-off, such as mayors and also of Mary Stuart. He also painted group portraits of regents and members of the militia. The backgrounds were often painted by others. Seascapes by Willem van de Velde II and landscapes by Jacob van Ruisdael and Jan Hackaert.

His first known work is the Regent piece that he painted for the Walen orphanage in 1637. The painting belongs to the collection of the Amsterdam Museum.

Bartholomeus was closely involved in setting up the Amsterdam Art Fraternity. 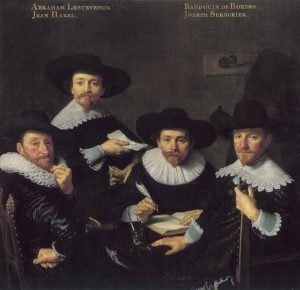 A VAN DER HELST MASTERPIECE ON YOUR OWN WALL?

Do you want one of Bartholomeus van der Helst's masterpieces on your wall? Take a look at his paintings and choose your favourite in the desired size. 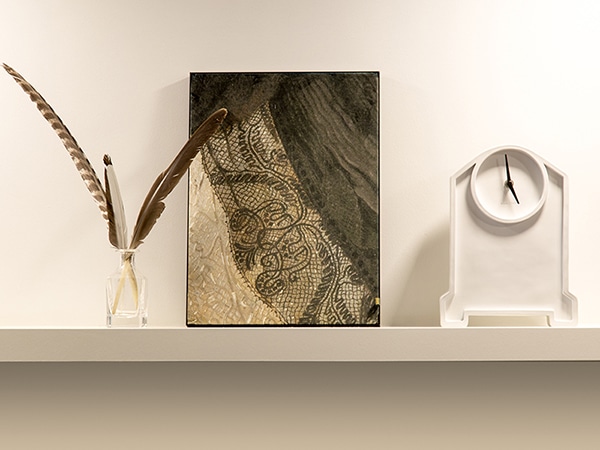