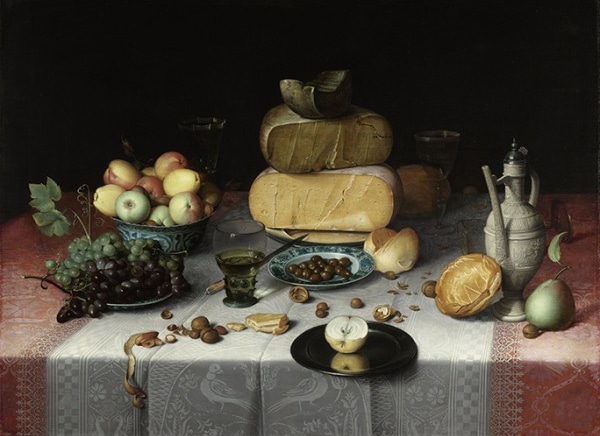 The life of Floris

Floris Claesz van Dyck is a famous Dutch painter, belonging to the Dutch school, and is especially known for his still lifes.

During the last 25 years of his life, Floris Claesz van Dyck was less active as a painter. The precise reason for this is not known. However, it could be that van Dyck painted less because he no longer needed to make a living from it. His will, which he made in 1605, showed that he was a wealthy man.

The work of Van Dyck

Do you want an impressive masterpiece of Floris Claesz van Dyck on your wall? Take a look at his paintings and choose your favourite in the desired size.