Read about the life and work of Floris Verster - Muurmeesters 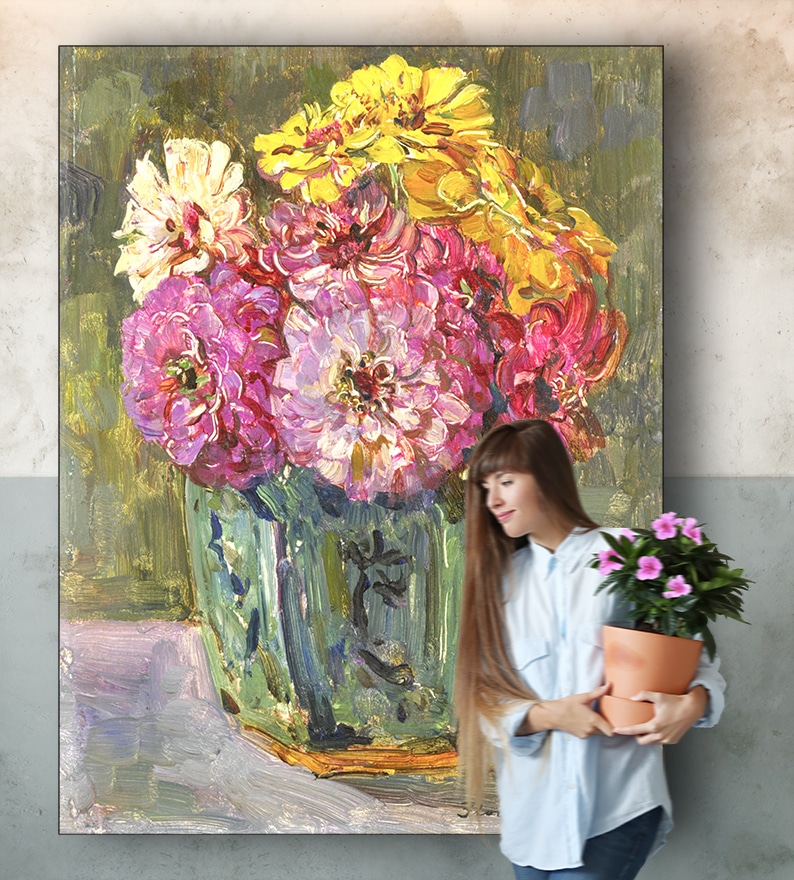 The Life of Floris Verster

Verster was the son of Abraham Florentius Verster van Wulverhorst, administrator of the Rijksmuseum of Natural History in Leiden and also a well-known birdwatcher and draughtsman.

The painter Floris Verster received drawing lessons from Gerardus Johannes Bos and from George Breitner, in the winter of 1878- 1879, when Breitner briefly worked as a teacher in Leiden. Verster continued his training at the Royal Academy of Art in The Hague, between 1880 and 1884. Here, he studied with other famous painters, including George Breitner, Isaac Israëls and Willem de Zwart. After graduating, he took lessons for a short period from Amédée Bourson in Brussels. In Brussels, Floris Verster became acquainted with Jan Toorop, James Ensor, Guillaume Vogels and other members of the avant-garde artist group Les Vingt, whose influences can be seen in his work.

The work of Floris

Verster worked with a rough brushstroke and intense colours. From 1888 onwards, he became successful among the avant-garde with exuberant works of flower still lifes and landscapes. Between 1892 and 1900 he concentrated on drawings in wax crayon, after which he returned to painting in 1900. The most important works by Floris Verster are in the Kröller-Müller Museum and in Museum De Lakenhal in Leiden.

Do you want an impressive masterpiece of Floris Verster on your wall? Take a look at his paintings and choose your favourite in the desired size.

Still life with zinnias in a ginger jar
FLORIS VERSTER