Read about the life and work of Frans Pourbus - Wall masters 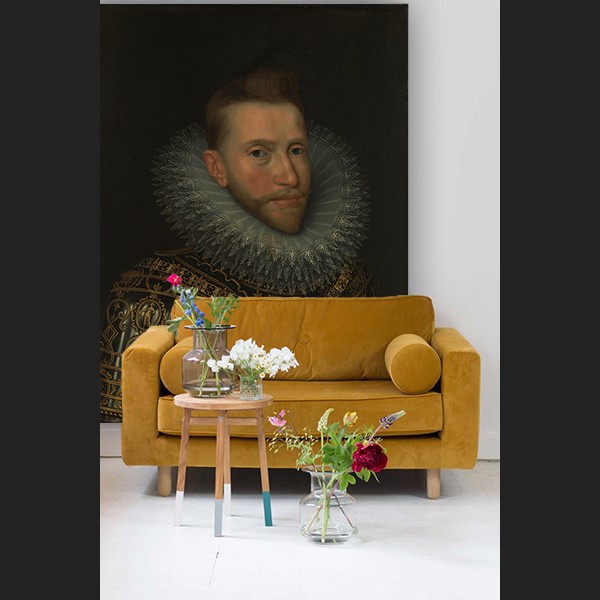 The life and work of Frans Pourbus (the younger/II)

The Pourbus family originally came from the Dutch province of Brabant. His father, Frans Pourbus (the elder/I), sent portrait painter Pieter Pourbus to Antwerp to be apprenticed to an important Flemish family of artists, the de Vriendt family. Here Frans met his wife Suzanne de Vriendt, the daughter of sculptor, architect and designer Cornelis Floris. They married and Frans Pourbus II was born in the autumn of 1569.

When his mother died in 1576 and his father in 1581, Grandpa Pieter took his grandson into his home in Bruges as a 12-year-old boy. He teaches Frans the portrait-painting trade. Grandpa was a portraitist in Bruges and painted portraits of the wealthy citizens. When Frans lost his grandfather at the age of 15, Frans was still too young to become a Master on his own. In all likelihood, Frans was further trained by Frans Francken, one of his father's colleagues who also worked in Floris Vriendt's studio. The first work signed by Frans was in fact a portrait of Frans Francken.

Frans Pourbus probably returned to Antwerp, where Frans attracted the attention of the Brussels Court due to his talent as a portraitist of the rich and noble of Antwerp. In 1591, Frans became Master in Antwerp. Frans paints in more detail than his father and grandfather, more humanely. In 1599, Frans received a commission from Archduke Albrecht and his wife Isabella to paint portraits of them, but not in the style Frans was accustomed to. They wanted the style from Spain, no emotion, rather stiff but with all the pomp and circumstance. His Spanish colleagues had adopted this style from Anthonie Mor of Utrecht. Because of these paintings, Frans became more and more conspicuous and was subsequently asked by various nobles at home and abroad to portray them as well. This is how Frans ended up in Italy, where he was asked by the Duke of Mantua to immortalise his family. There, Frans also met Peter Paul Rubens and the influence of the other became visible in both their works. Frans's work became more lively as a result of the elaborate clothing and jewellery.

In 1609, Frans was asked by the French queen, Maria de Medici, to paint a portrait of her and her family. Frans eventually became court painter there under Louis XIII.

Frans fell in love with Elisabeth Francken, daughter of Hieronymus Francken (a student friend of Frans Pourbus the elder). They never married but had a daughter, Elisabeth Pourbus, in 1614. Frans died in Paris on 19 February 1622.

Frans was an important portraitist in the development of Dutch portraiture in a period that passed from the Renaissance to the 17th century Baroque.

A masterpiece of Frans Pourbus on your wall?

Do you want one of the masterpieces of Frans Pourbus on your wall? Look at his paintings and choose your favourite in the desired size. 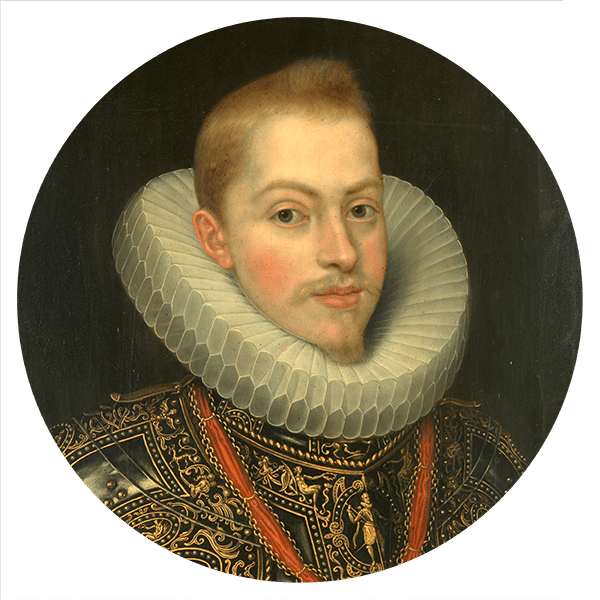 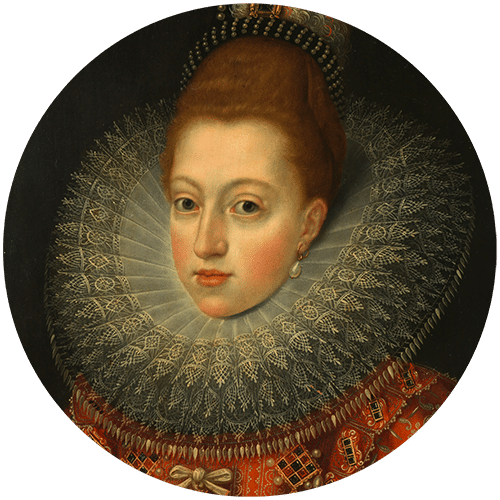