Read about the life and work of Gerrit Adriaensz Berckheyde - Muurmeesters 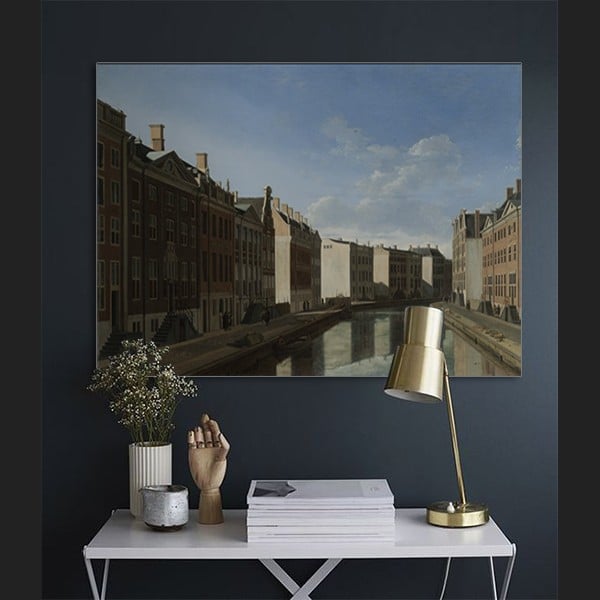 The life of Gerrit Adriaensz Berckheyde

Gerrit was baptised on 06 June 1638 in Haarlem as the son of a butcher who came from Katwijk. He became a painter and draughtsman.

Gerrit's 11-year older brother, Job Adriaensz, taught him to be a painter, and Frans Hals probably also contributed to his education.
From 1654 to 1660, the brothers travelled through Germany and ended up painting for Charles the 1st in Heidelberg, where they both received a gold medal for their work. However, the brothers were unable to adjust to life at court and returned to Haarlem.

After returning to Haarlem, Gerrit became a member of the Lucas guild and together with his brother he moved into a house/atelier next to the Grote or Sint Bavo church in Haarlem.
After visiting the inn, Gerrit drowned in the Brouwersvaart on 14 June 1698.

The work of Gerrit Adriaensz Berckheyde

After his return from Germany, Gerrit mainly painted townscapes of Haarlem, Amsterdam and The Hague. The painters Johan Lingelbach and Jan van Huchtenburg provided these paintings with figures. His paintings were of a high standard.

A masterpiece by Gerrit Adriaensz Berckheyde on your wall?

Do you want one of Gerrit Adriaensz Berckheyde's masterpieces on your wall? Take a look at his paintings and choose your favourite in the desired size.

The Golden Bend in the Herengracht
GERRIT ADRIAENSZ BERCKHEYDE 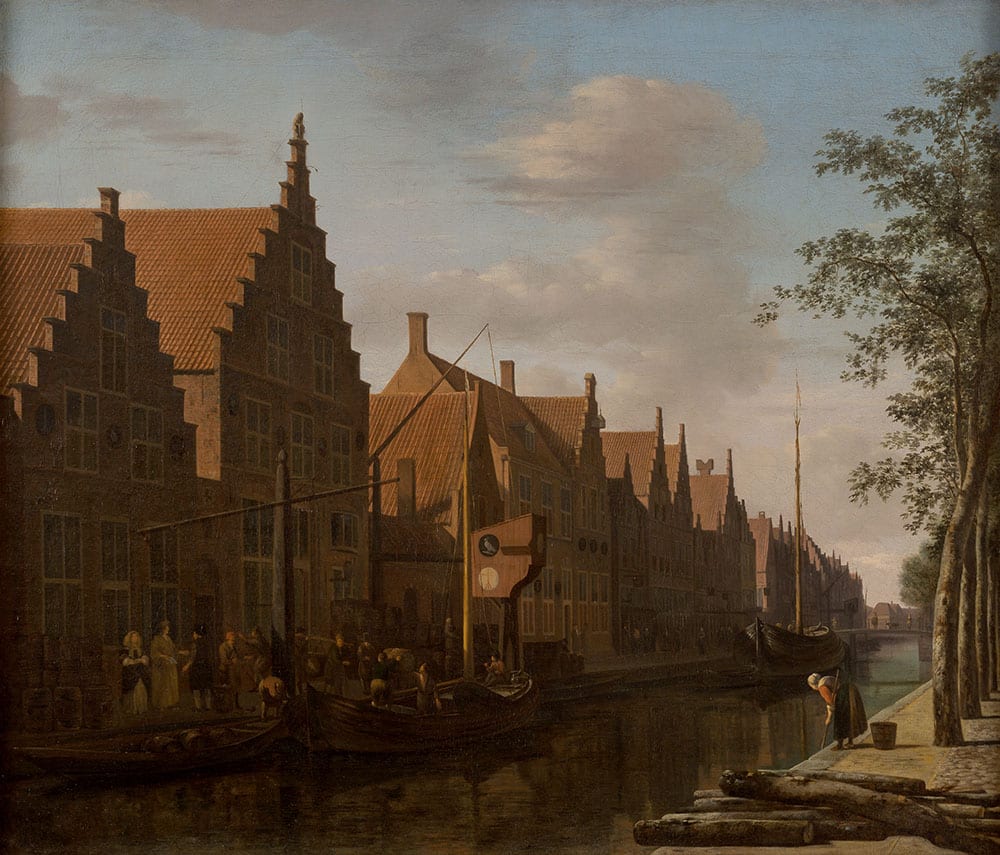