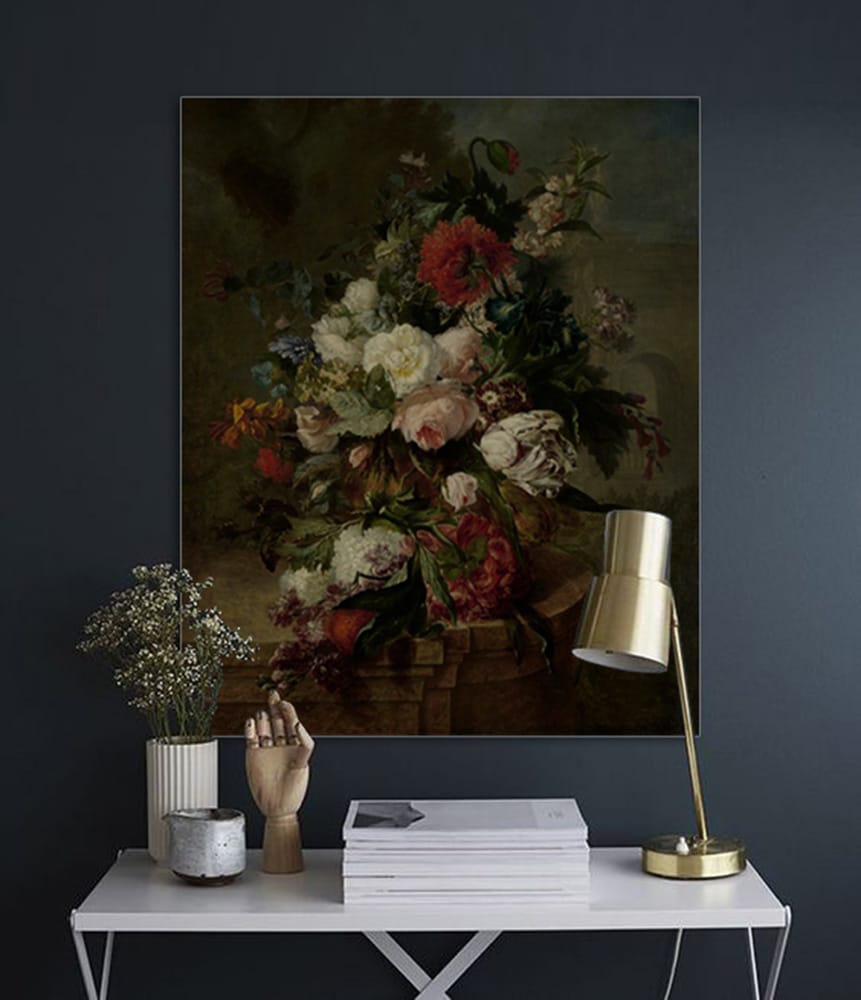 Harmanus was born in Amsterdam on 9 October 1765. His parents are Wessel Uppink and Aijda van Tubergen. Harmanus has a younger brother named Willem (1767-1849). Willem became a landscape painter known for his wallpaper paintings.

It is thought that Harmanus Uppink was an amateur painter, this is most likely because little work of his is known and Harmanus died at an early age in his hometown Amsterdam on 19 May 1791.

A masterpiece by Harmanus Uppink on your wall?

Do you want one of Harmanus' masterpieces on your wall? Take a look at his paintings and choose your favourite in the desired size.