Read about the life and work of Hendrick Avercamp - Muurmeesters 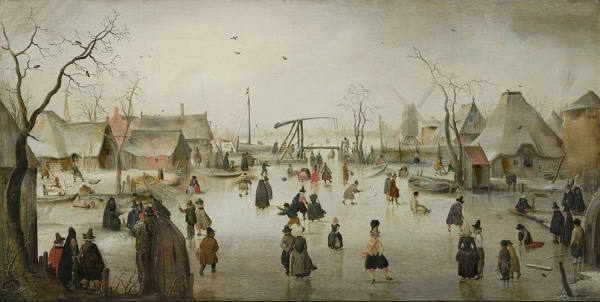 The life of Hendrick Avercamp

Avercamp was born in Amsterdam as the son of an apothecary, but grew up in Kampen, to which he moved at the age of one. In 17th century sources, he is called 'the Mute', which meant that he could not speak and was probably deaf.

The work of Hendrick

Hendrick Avercamp is particularly famous for his winter landscapes. It is likely that his predilection for this theme comes from his youth, during which he often skated with his parents. Avercamp was born in the last quarter of the 16th century, one of the coldest periods of the Ice Age. His landscapes are narrative and contain many mischievous anecdotal details. Later, mood also became increasingly prominent in his paintings.

A masterpiece by Avercamp

Would you like an impressive masterpiece by Hendrick Avercamp on your wall? View his paintings and choose your favourite in the size you want.