Read about the life and work of Jan Toorop - Wall masters 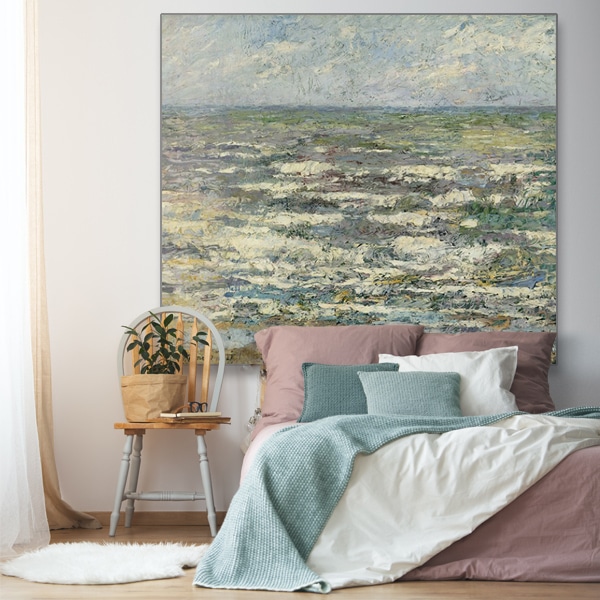 Jan was one of the most important Dutch artists from the period 1880-1910. Initially he painted in an impressionist style, but via pointillism he developed into a symbolist painter.

He was also active as a portrait artist and designed ceramics, advertising posters and book bindings. Dutch art nouveau is often associated with his work. In the last twenty years of his life, he was strongly inspired by Roman Catholicism. 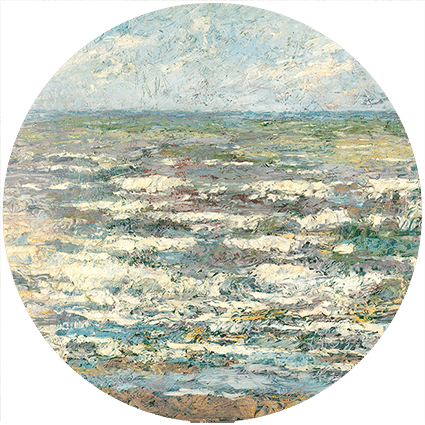 The sea at Katwijk-Rond
JAN TOOROP 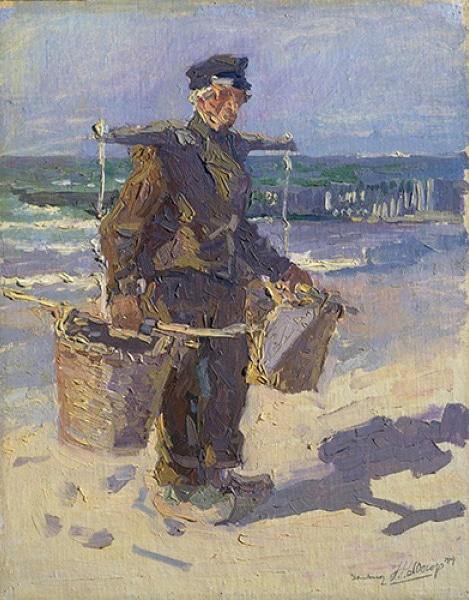 Women by the sea
JAN TOOROP