Read about the life and work of Judith Leyster - Wall masters 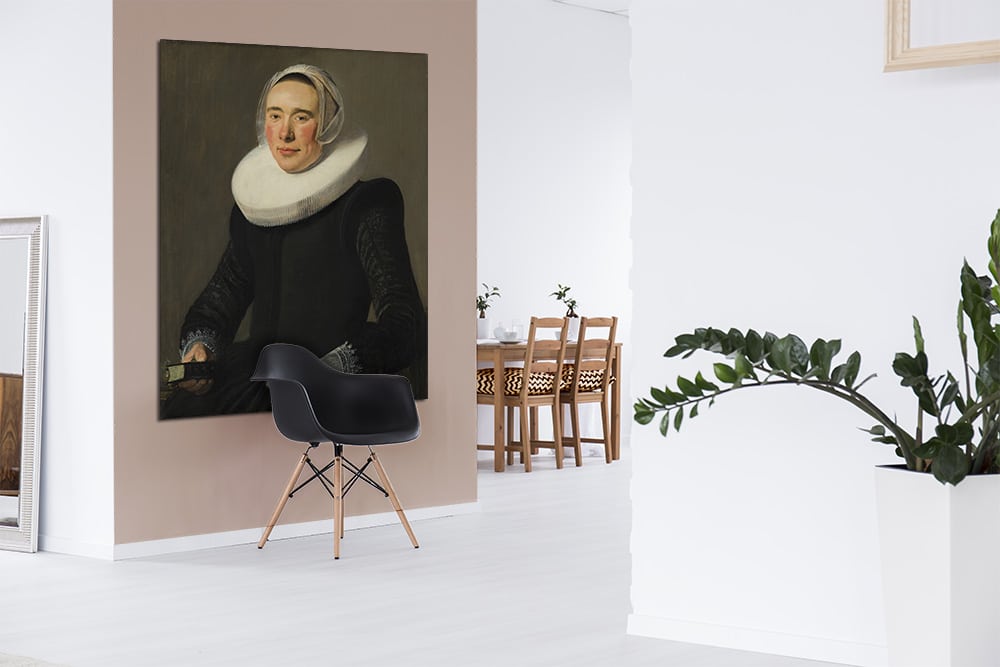 Judith Leyster was born in Haarlem in July 1609 as the 8th child of Jan Willemsz (weaver from Antwerp) and Trein Jaspersdr. She was baptised on 28 July in the Grote Kerk in Haarlem. Her father was the owner of brewery de Leystar, which probably explains her surname.

In 1628, the family moved to Vreeland in the province of Utrecht, to move to Zaandam a year later. It is not known whether Judith lived there; it is more likely that she returned to Haarlem. Judith was a pupil of Fransz Pietersz de Grebber and probably also of Frans Hals. In 1631, she was present as a witness at the wedding of one of Frans Hals's children. A number of Judith's paintings were also attributed to Frans Hals. Her first signed work dates from 1631.

On 1 June 1636, Judith married the portrait painter Jan Miense Molenaer from Heemstedt and started working in his studio. Judith no longer paints much, or at least not under her own name. She still makes studies of nature and still lifes. Judith is too busy with her five children and the business interests of her husband in the art business and their houses in Amsterdam, Haarlem and Heemstede.

The work of Judith Leyster

Judith's work is widely praised and she was called a "Kloecke schilderes" by a well-known poet from Haarlem. Judith Leyster works a lot with light and dark and has a loose brushstroke. The facial expressions in her paintings are very expressive. Judith is a genre painter, i.e. a painter who creates images from everyday life or surroundings.

As the only woman in the 17th century, Judith joined the Guild of St. Luke in Haarlem in 1633 and was then a master painter, which allowed her to open her own studio and take on pupils. She opened her studio in the Korte Barteljorissstraat in Haarlem.

A Judith Leyster masterpiece on your wall?

Do you want one of Judith Leyster's masterpieces on your wall? Look at her paintings and choose your favourite in the desired size. 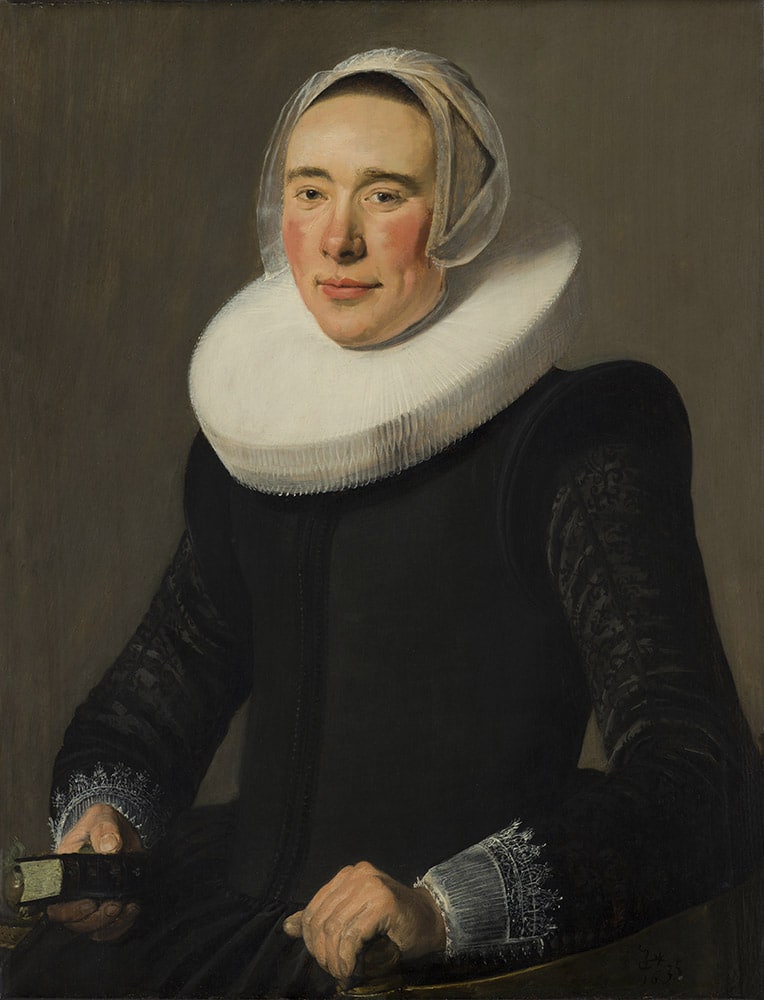 Portrait of a woman
JUDITH LEYSTER