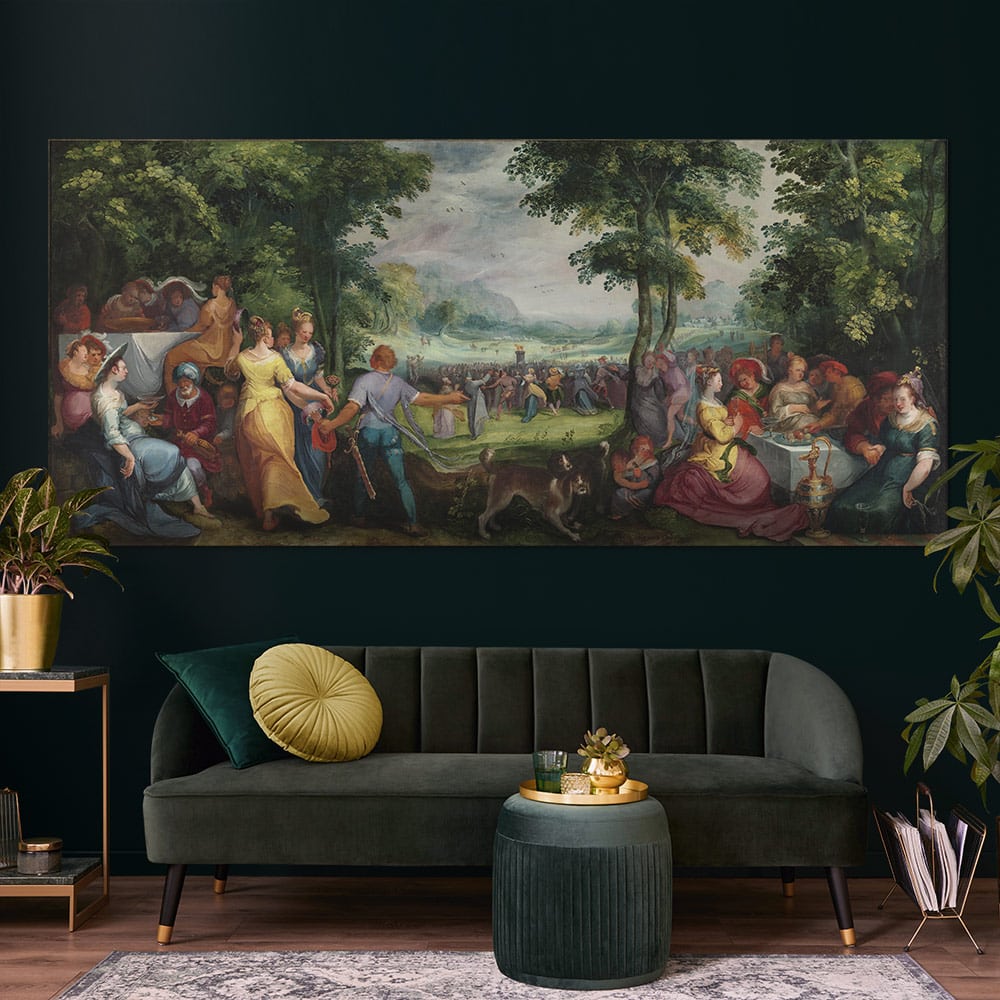 Karel van Mander was born in the Southern Netherlands and worked as a printmaker, painter, draughtsman and artist biographer. He worked in various places during his career, including Meulebeke, Rome and Haarlem.

When he himself was fully qualified, he had several pupils, including his son Karel van Mander II and Hendrick Gerritsz Pot. His most famous pupil, however, was none other than Frans Hals himself. Together with Cornelis van Haarlem and Hendrick Goltzius, Van Mander formed the Haarlem Academy. They introduced Dutch Mannerism, a style known for its human figures with long and twisted bodies and smaller heads.

In 1604 Van Mander published his 'Schilder-boeck' (Book of Painting) with instructions for making paintings, but also with biographies of Dutch, German and Italian artists from the past and from Mander's own time. He also included a number of practical precepts, including: "In summer it is advisable to go to bed early and get up early, and to hear the singing of birds". Karel van Mander also wrote prose and sonnets.