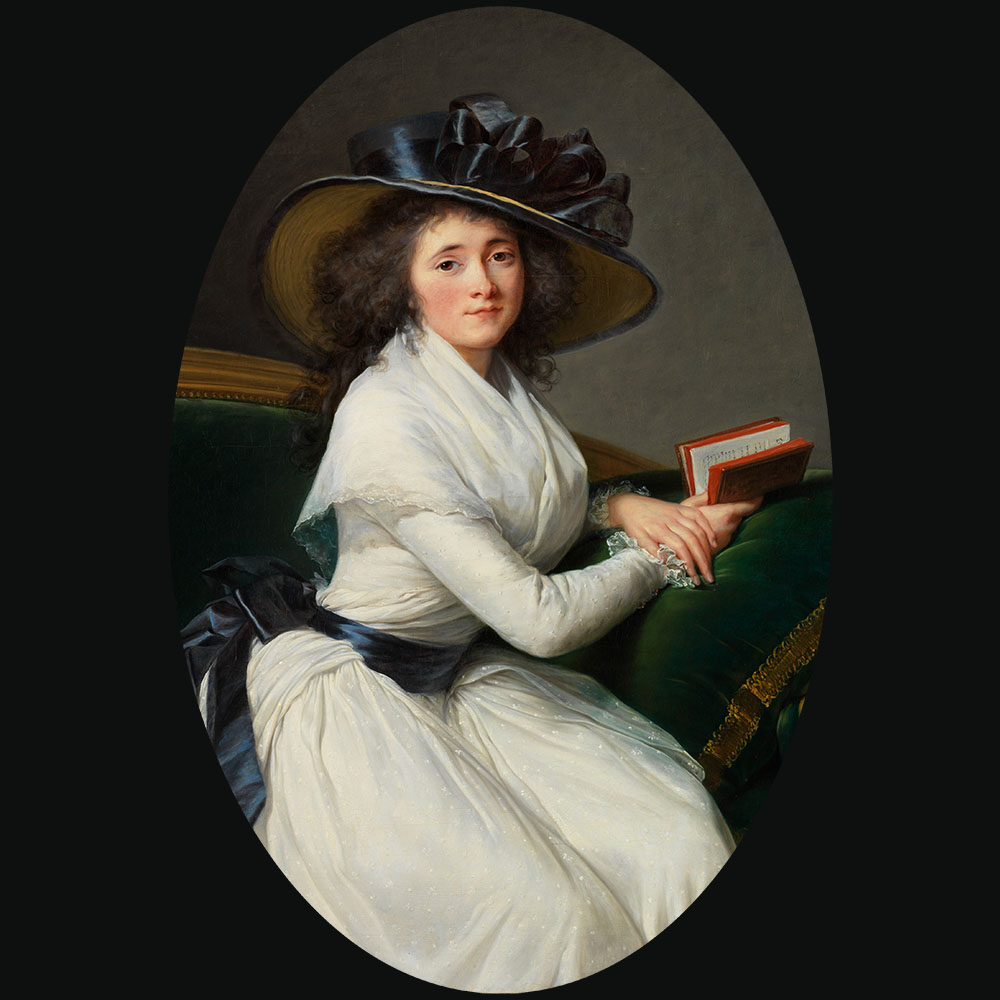 Louise-Élisabeth was a daughter of painter Louis Vigée and Jeanne Maissin. Her first five years of life she was cared for by a peasant family near Chartres, back in Paris she stayed at the boarding school of a convent.+

From 1767, she lived at home and was taught drawing by her father, who, however, died the same year. She then studied with Gabriel Briard and Horace Vernet. Jean-Baptiste Greuze was also influential in the development of her neo-classical style.

From the age of 15, she earned her money making portraits, although she had to temporarily close her studio in 1774 because she did not have a licence. In 1776, Élisabeth Vigée married art dealer Jean Baptiste Pierre Le Brun. She developed into a much sought-after portrait painter in the 1770s.

Queen Marie Antoinette also had herself portrayed by Vigée-Le Brun on several occasions from 1778; other members of the court followed suit

On 31 May 1793, Elisabeth Vigée-Le Brun , the queen's protégé, was admitted to the Académie Royale de Peinture et de Sculpture along with her rival, Adélaïde Labille-Guiard. In the same year, she exhibited for the first time at the Salon.Vigée-Le Brun notably presented a new portrait of the queen wearing the "gaulle" or "blouse dress". Adapted to Parisian fashion by seamstress Rose Bertin, this muslin dress was the queen's favourite during her stay at the Petit Trianon , away from court. Visitors to the Salon were shocked by this portrait: in their eyes, the queen was not dressed as befitting her rank. So the painting was quickly withdrawn.

Vigée-Le Brun then quickly painted a second portrait to be exhibited before the end of the Salon. She repeated the pose of the first painting and this time dressed the queen in a classic blue-grey silk dress, marking Marie-Antoinette's implicit support for Lyon's silk weavers. The presentation of this second portrait was a great success. Several replicas of it were made, including one in the Palace of Versailles 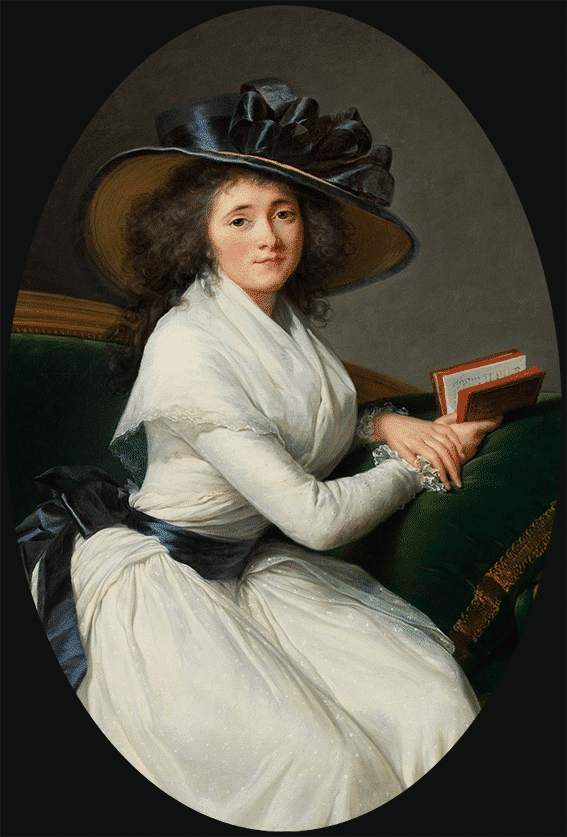 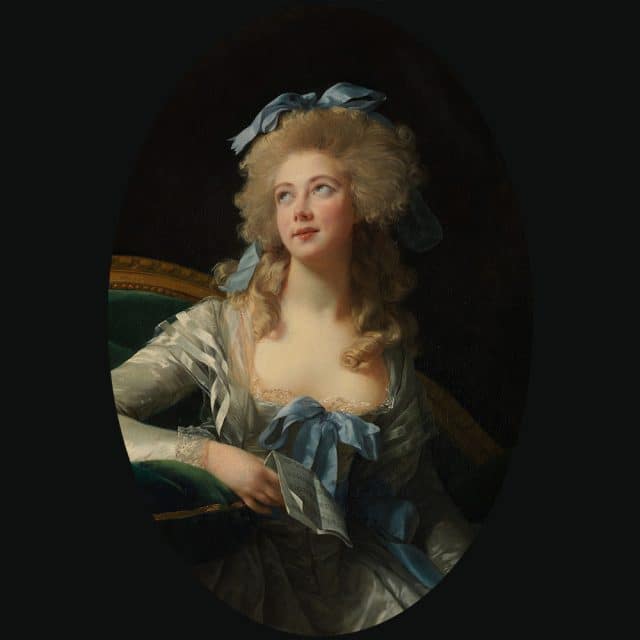 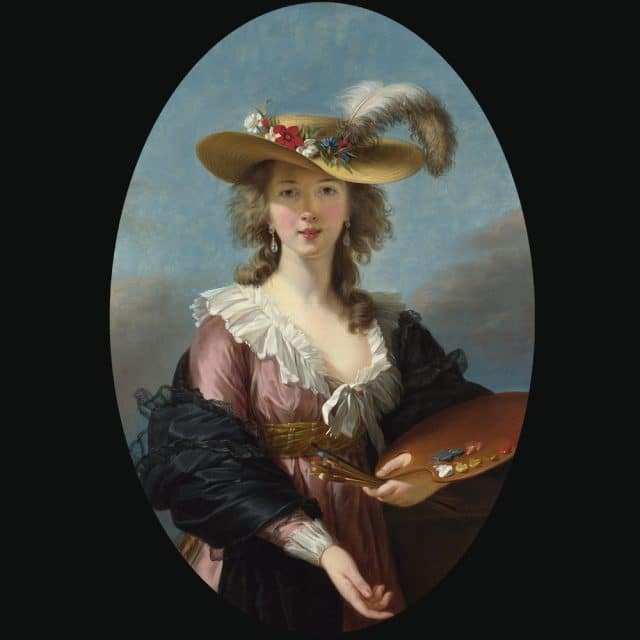