Portrait of Maria Mancini on your wall? - Muurmeesters 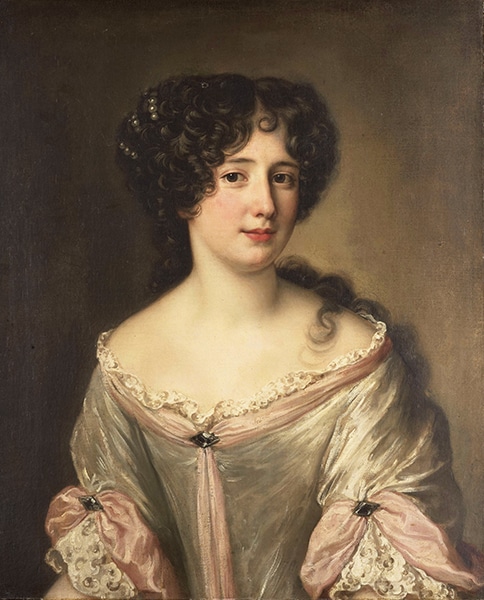 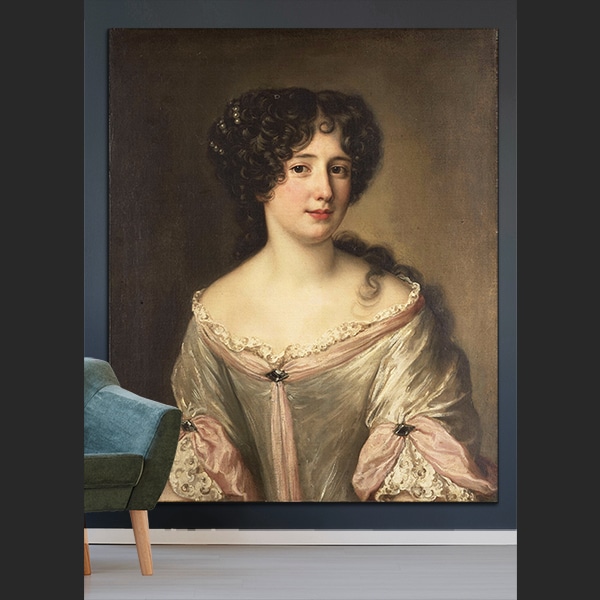 Portrait of Maria Mancini, Duchess of Bouillon on your wall?

At an early age, Maria Mancini and a few of her sisters were taken from her native Rome to France to enter into an advantageous marriage. The ladies, together with their cousins, soon became known for their beauty and were called the 'Mazarinettes'. She later wrote her memoirs and was one of the first women in France to have such a work published.