RACHEL RUYSCH AT MASTERLY MILAN | The Dutch in Milan - Muurmeesters 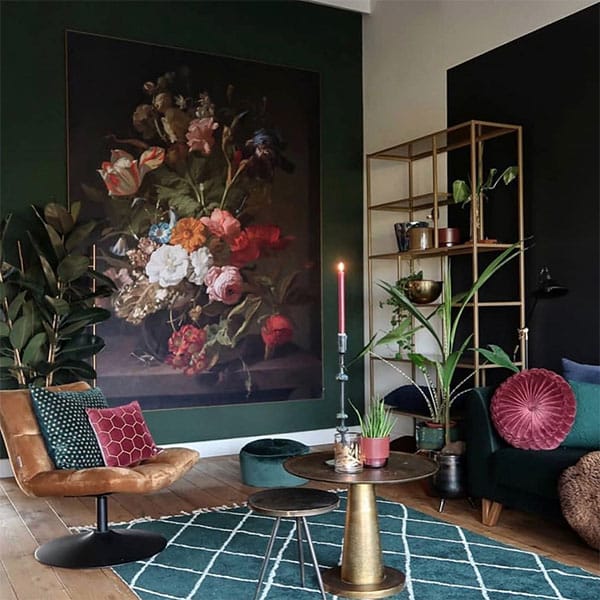 ON DISPLAY AT MASTERLY | THE DUTCH IN MILAN: VASE WITH FLOWERS BY RACHEL RUYSCH

This Dutch Master by Rachel Ruysch can be ordered in many sizes and is shipped worldwide. Our Dutch Masters are delivered in the best quality aluminium frame (gold, black, aluminium) and fabric print. We even deliver luxury velvet versions.

Take a look around our space at Masterly Milan and on our website. If you have any questions, just speak to us, we are happy to help!

INFORMATION ABOUT THE PAINTING AND THE PAINTER

In the painting, a bouquet of flowers at the end of its life is situated on a stone plinth. In the middle of the bouquet you can see that a flower has been cut away, creating depth in the bouquet. The background has been kept dark so that the flowers stand out well.

Her parents are Frederik Ruysch, a famous anatomist/botanist. Her mother is the daughter of Pieter Post (architect of the Mauritshuis, among other things) and the niece of the Haarlem painter Frans Post, who went to Brazil by order of Johan Maurits.

As a three-year-old girl, Rachel and her family move to Amsterdam because her father gets a job at the Athenaeum Illustre. When Rachel is 15, she is apprenticed to Willem van Aelst to be trained as a painter. Her younger sister Anna was also trained by Willem. They both became painters of flower and fruit still lifes.

Rachel married portrait painter Jurriaen Pool in Buiksloot on 12 August 1693. Together they had 10 children. The little daughter Rachel, named after her mother, died on 23 November 1718. Her youngest and last son Jan Wilhelm (born 21 July 1711) was named after JohanWilhelm van de Palts, her patron from 1708 to 1716.

The work of Rachel Ruysch

Rachel is asked to come and paint at the court in Düsseldorf after Johan Wilhelm saw her work during a visit to her father. Her father has been working at Hortus Botanicus in Amsterdam since 1685. Johan Welhelm and his wife Maria Anna Luise d'Medici are the godparents of Jan Wilhelm.

In 1701, Rachel was the first woman to become a member of the Pictura painting society in The Hague. Despite winning a lottery of Fl. 75,000 in 1723, Rachel continued to paint still lifes of flowers and fruit until she was 84 years old.

For more of Rachel's paintings, please visit her painter page. 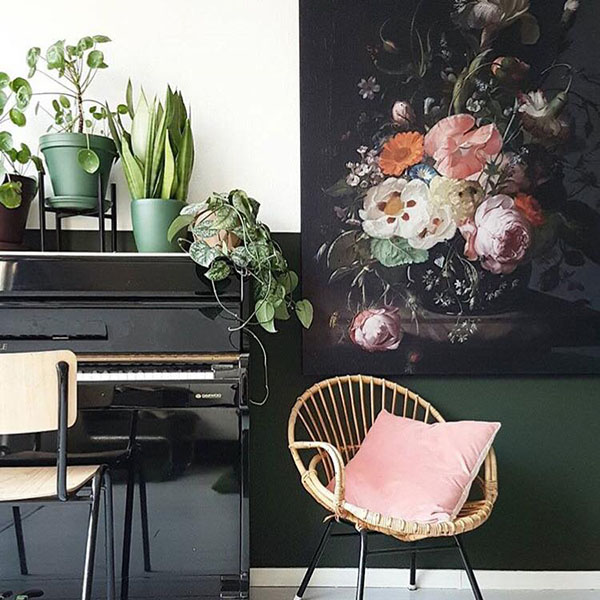